By Liz Lemarchand|2021-05-17T14:03:15+08:004-Jun-2020|Categories: Articles|Tags: lead generation|Comments Off on Why Localized Content Is a Must in EMEA
Here are three reasons why content in EMEA should be made available in native languages.

As an American who recently obtained French nationality (and who’s been living in France for the past 20 years), I can tell you a lot about the French. First, the French love stinky cheese. But you probably already knew that! (And if you didn’t, they seriously do).  Second, they will all tell you that they are bilingual in English, but, trust me they are not. Like seriously not. Like really, really, really not.

In fact, according to government statistics, 1 out of 3 French people don’t speak a second language at all — a whopping two-thirds of the population! For a country of 65 million inhabitants, that’s a lot of people. On top of that, only 1 in 5 have some level of (spoken) English. France ranked 29th out of 72 countries tested on the EF EPI (English Proficiency Index, published in November 2016), coming in dead last for the European countries on the list.*

But in addition to low levels of English, there seems to be a kind of resentment felt by prospects when companies push English-only assets and don’t make an effort to create localized content. And we’ve found this to be true in other European countries beyond France (even when a prospect’s level of English is far superior to that of the French). I’ve also personally found (from having taught English as a Second Language for years, and also from my general experience living abroad) that what foreigners learning English struggle with most are the idiomatic expressions that make English a rich language. When content is in English-only, some of the key messages can get lost on the (foreign) reader.

​So, here are my top reasons why localized content in EMEA is a must:

It shows prospects you care

If you’ve ever travelled to Paris, you know that you’re more likely to get someone to help you if you start out by saying “Bonjour.” If you make the effort to speak someone else’s language when travelling to their country (even if you only know a couple of words), they appreciate the effort, and are more accommodating from that moment forward.

The same goes with content. Prospects appreciate being able to read information in their native language; it shows that you as a company made the effort to think about your audience’s wants and needs.

It’s good for your brand

If you want to position your brand on the international scene, having localized content shows that you have thought your strategy through. It can give you the credibility you need to be seen as a player on the global marketplace, and demonstrates your ability to adapt to on a local level.

Nothing gets “lost in translation”

Many companies make the mistake of thinking that just because people internationally understand English, that means they have an inherent understanding of Anglo-Saxon business culture.

Marketing messages in English don’t always work from a culture standpoint across nations. For example, Americans have the tendency to say their products are “the best”; by nature the French are very weary of these types of claims because they believe it is absolutely impossible to prove. They take the claim literally.

Some brands have also done very poorly because they haven’t taken into account the deformation of the English name in other languages — the famous example of this was the complete marketing failure internationally of the car Chevy Nova. Chevrolet meant to evoke images of astronomy by calling their compact economy car the Nova, but in Latin languages, “No Va” of course means “No Go” (which is not a good message if you’re trying to sell a car). The car was a flop in EMEA and eventually Chevy pulled it entirely from its fleet.

​Thinking of the right messages in each native language and creating content geared for that particular culture is a better way of ensuring that your ideas don’t get lost on the local audience.

Conclusion – When in Rome, do as the Romans do

Whether in travel or in business, it’s important to adapt to local cultures, and language is the first step to doing that. Getting to know your target audience, their needs, and the messaging that they can best relate to is vital; it’s what will differentiate yourself from your competition, and help establish trust for your brand. So, as we say, “When in Rome, do as the Romans do!” 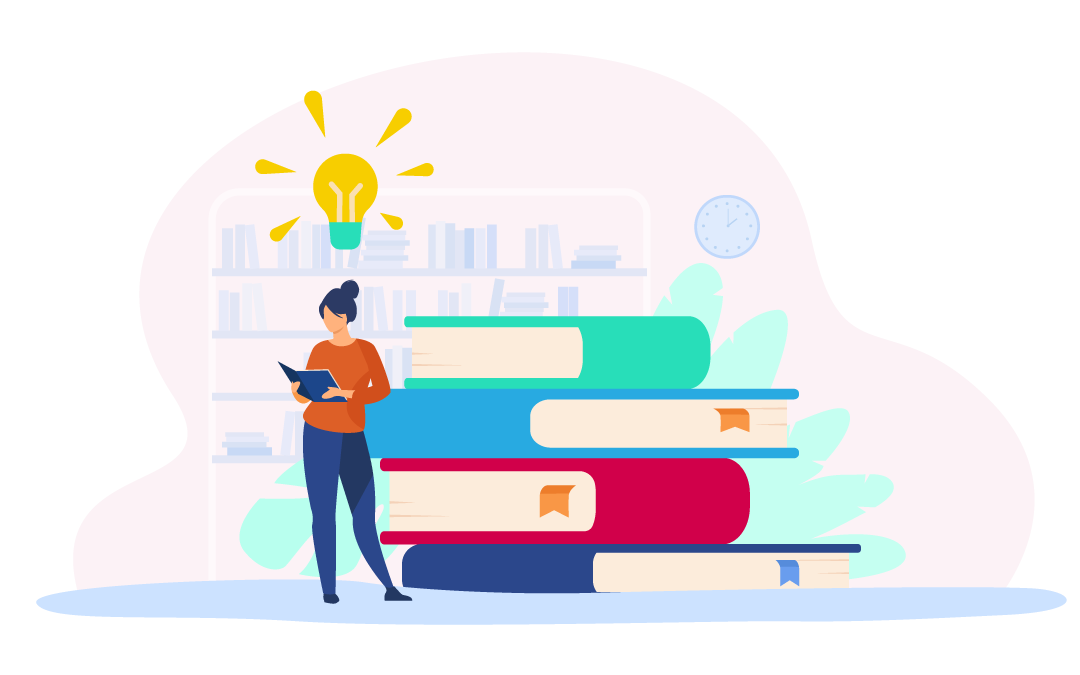